The Pearland Regional Airport will be getting some much-needed upgrades now that a $500,000 grant from the FAA (Federal Aviation Administration) has been approved. Even though the grant is federal, TxDOT (Texas Department of Transportation) actually approves who gets it and how it is spent. The money will go towards safety and security improvements at Pearland Regional Airport, including new entrance gates, signage, striping, electrical and lighting. The main focus will be helping reduce the chance of vehicles from entering the runways and taxiways, as well as enhancing the visibility of markings for pilots flying to and from Pearland Regional.

“The enhancements the airport is going to receive will help to make sure aircraft can navigate the airport and move safely alongside their four-wheeled counterparts,” said Stephen Alexander – Texas Aviation Partners.

According to TXDOT, arrivals and departures from community airports account for more than three million flight hours per year and provide aircraft facilities for agricultural, medical, business and commuter use.

The work in and around Pearland Regional Airport will start this summer and take two to three months to complete.

“Pearland is truly a small city now, and this grant will go a long way to ensuring that the airport is set to safely and efficiently continue its robust development,” added Alexander. “We are excited for what the future holds for Pearland Regional Airport as it continues to become a stronger and stronger contributor to the greater Pearland community.”

Texas Aviation Partners manages and operates Pearland Regional Airport on behalf of the airport owner, Clover Acquisition Corporation. For more information or to sign up for the airport’s monthly newsletters, please visit www.flypearland.com 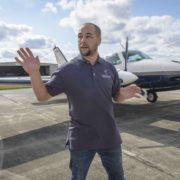 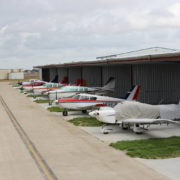 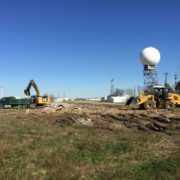 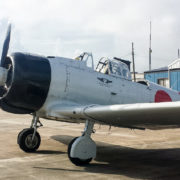 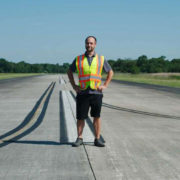